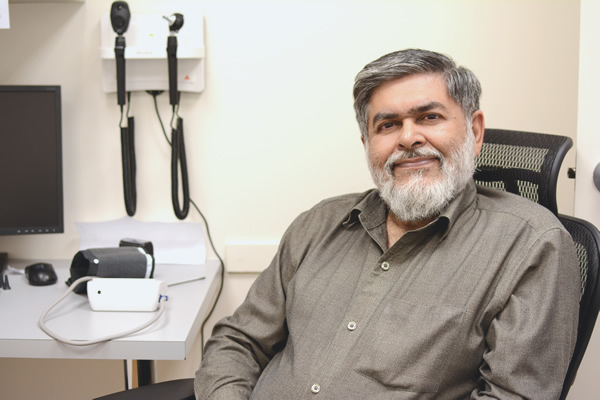 Dr. Hashim Ibrahim is originally from Zimbabwe. He is a father and has four children. His professional history consists of Primary degree MBChB obtained in Zimbabwe in 1984. He graduated with a Post graduate Masters in Medicine in 2000. He became a Fellow of the Royal Australian College of General Practitioners in 2003. He has been practicing in General practice during the period 1987 to 1995 then again General Practice 2002 – Present. He has a keen interest in all aspects of general medicine.